16 July 2012 | By Jonah A. Falcon
Romino has announced that their 2D platform MOBA Awesomenauts will be hitting PC; the game had already been released on Xbox Live Arcade and PlayStation Network to positive reviews. 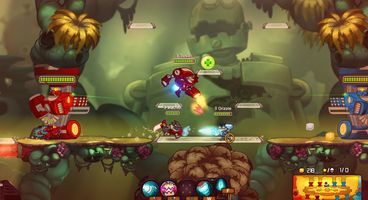 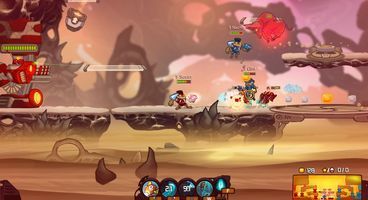 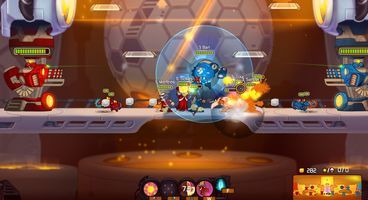 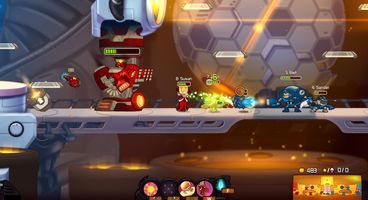 According to the press release, the developer had been "getting tons of requests to also bring this game to PC". Since they "love the idea of being able to play Awesomenauts with our friends through Steam using our trusty mice and keyboards", they "went ahead and actually built it! To speed things up we've been getting a lot of help and support from our fans, quickly translating new texts and giving us valuable feedback on the balance and new controls. "

The PC version of Awesomenauts will be arriving in August 2012. Strategy Informer gave the original console version an 8.0/10 score in its review. 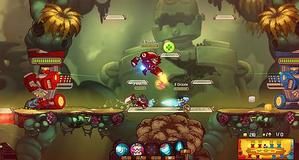