Max Payne 3 will be pushed back from March until May 2012 for Xbox 360, PlayStation 3 and PC, Take-Two has announced.

This delay sees Max Payne 3 moved into a comfortable release window for developer Rockstar, who released Red Dead Redemption in May 2010 and L.A. Noire in May 2011.

"We do not take changes to our release schedule lightly, and this short delay will ensure that Max Payne 3 delivers the highest quality, groundbreaking entertainment experience that is expected from our company," said Take Two CEO Strauss Zelnick. 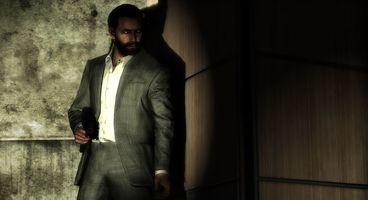 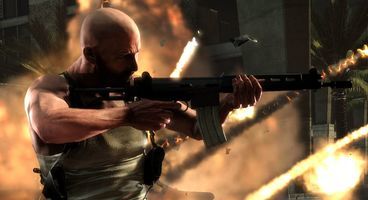 "Max Payne 3 promises to be one of our most exciting releases to date, and we are confident that consumers will once again be amazed by Rockstar's ability to take interactive entertainment to another level."