17 July 2012 | By Jonah A. Falcon
Gamers were excited when apparent Metal Gear Solid 5 screenshots were leaked and a rumor sprung that Konami was going to make an announcement at San Diego Comic Con. However, series creator Hideo Kojima shot that rumor down on Twitter, calling the images fake.

According to Kojima, he was alerted to the hoax by a ton of questions sent to him about a Comic Con reveal. "I was wondering what was up, so I checked the net and was able to see the cause," he related, then apologized, "However, that title logo is completely fake. I apologize to those who were looking forward to it." 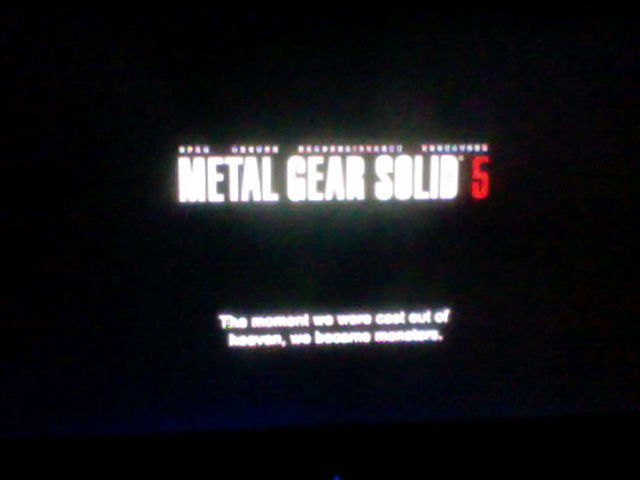