18 April 2012 | By Jonah A. Falcon
Major Nelson has revealed the major content coming to the Xbox 360 for the coming week from now through to the 25th April, which will include the highly anticipated Xbox Live Arcade games like the racer Trials Evolution and the blood-drenched Bloodforge, as well as some Games on Demand content like NHL 12 and Dead Rising 2: Off the Record. 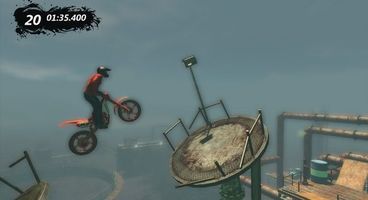 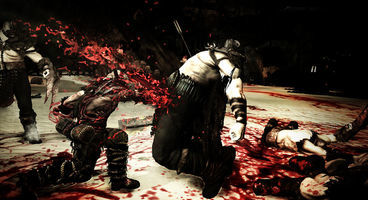