Dragon Age: Legends being shut down

19 May 2012 | By Jonah A. Falcon
Electronic Arts has announced that its Facebook social networking game, Dragon Age: Legends, will be shut off in June. The game had been released in July 2011 as a companion to Dragon Age II.

Gamers who enjoyed playing the game need not feel completely slighted, however. EA has promised that it will eventually offer a free downloadable version for those who want to play game, with the only caveat is that it won't have its social networking multiplayer features. 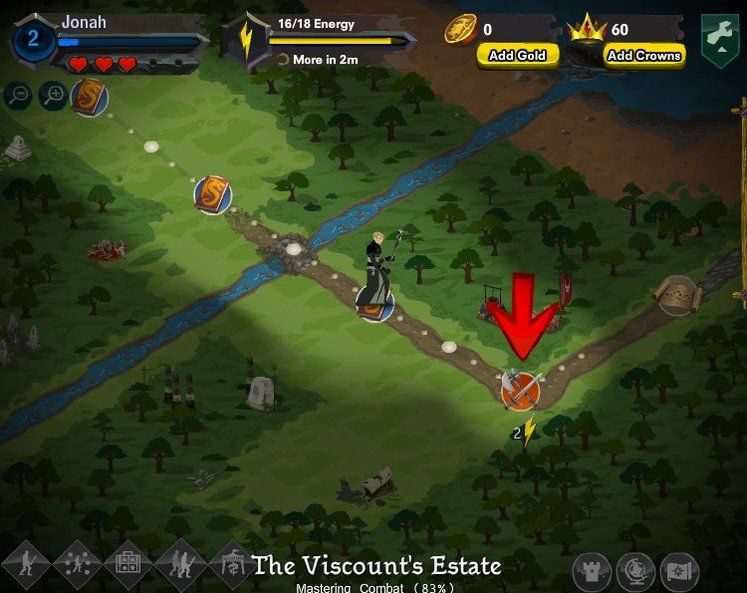