19 May 2012 | By Jonah A. Falcon
Sega has announced that it would be releasing a slew of retro console titles on Xbox Live Arcade and PlayStation Network, including the Wonder Boy and Alex Kidd series.

However, it seems that PSN gamers will be getting sort of the short end of the stick, as each of the games will cost $4.99 USD, while XBLA gamers will get two game packs that cost 800 Microsoft Points ($9.99 USD) each. 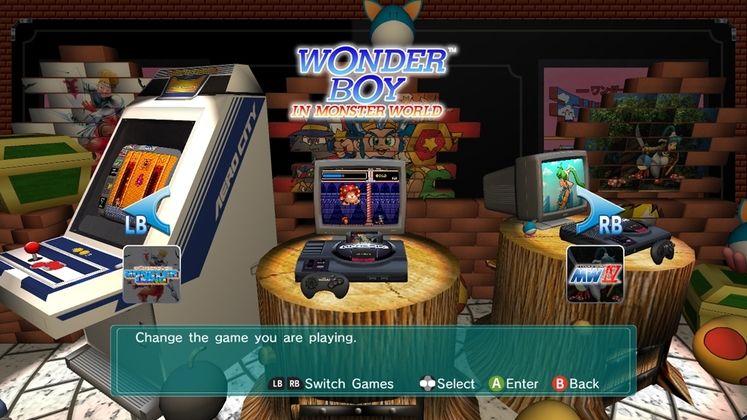 The following titles will be released on the PlayStation Network on the 22nd May for $4.99 USD each: