19 July 2012 | By Jonah A. Falcon
Another gamer has passed away obsessively playing a game in a marathon session. This time, an 18-year old Chinese gamer passed away after playing 40 consecutive hours of Diablo III. 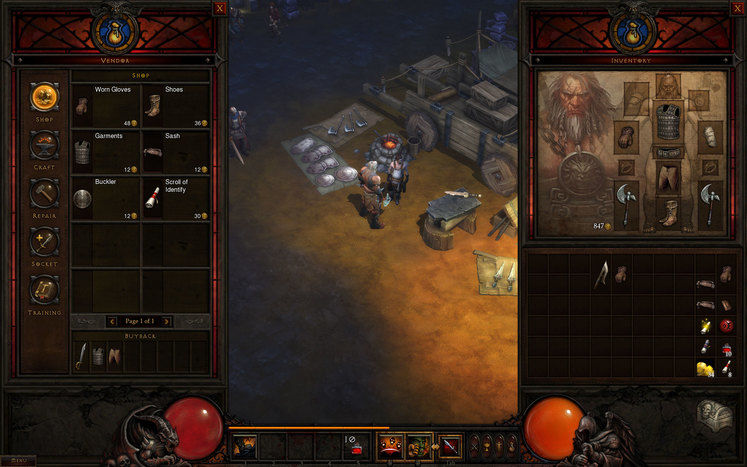 According to reports, after the boy had played Diablo III, he napped on a table in the internet cafe where he'd been playing. When an attendant roused him, he stood up, took some steps then collapsed. He died in a hospital shortly after.

This follows the death of another Chinese gamer, age 23, who died in February after playing League of Legends 23 straight hours.