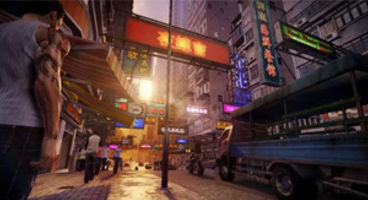 United Front Games' Sleeping Dogs has debuted number one in the UK, wrestling the Gold medal from SEGA's London 2012. It has also become the 6th first week best seller of the year.

Taking the Silver was Nintendo's New Super Mario Bros. 2 as London 2012 was left to pick up Bronze. 4th was LEGO Batman 2 followed by Mario & Sonic London 2012.

New Super Mario Bros. 2 did well to come in 2nd as it only sold for 3DS, unlike the multi-platform Sleeping Dogs. See below for the UK all format chat top 40 for the week ending August 18th. 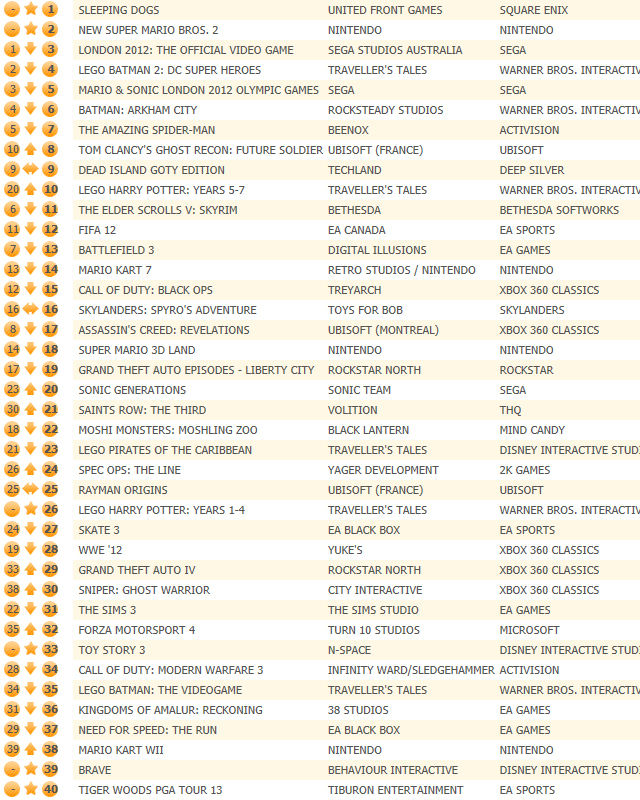