"There is no killing" in Remember Me, says creative director

21 August 2012 | By Nick Akerman
Remember Me has made quite a splash since it was announced last week. Anyone expecting a generic killfest should look elsewhere. Dontnod Entertainment's creative director Jean-Maxime Moris has confirmed there's only one enemy to be murdered in the entire game. 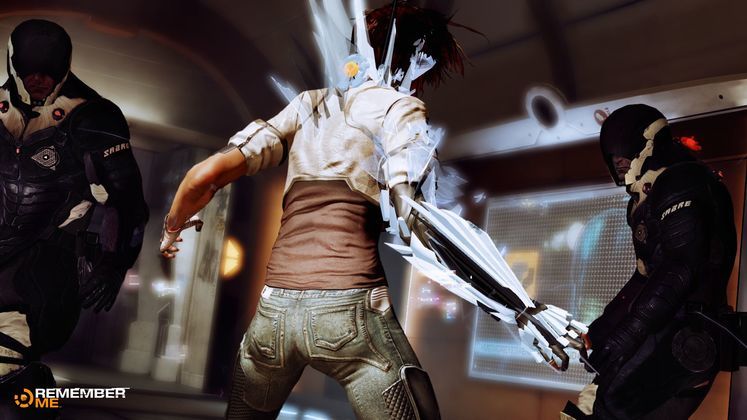 "It won't be just that very nice world-saving person," Moris told OXM. "And she won't be that mass murdering.... the only person she kills in the game is that guy in the demo. There is no killing, I wanted to stay away from the generic violence that is flowing into most of today's video games. There will be shades of grey and we really want to ask moral questions about her, about how she acts."

I must admit, such an announcement is pretty refreshing. 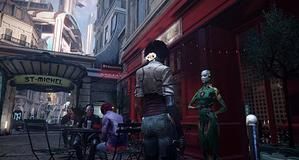