21 September 2012 | By Jonah A. Falcon
THQ has revealed the Digital Collector's Edition for the highly anticipated real-tiume strategy sequel, Company of Heroes 2. They also unveiled the pre-order bonuses as well. 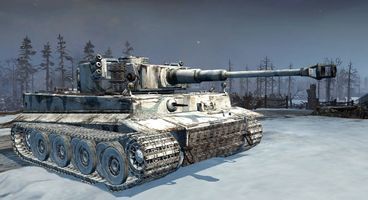 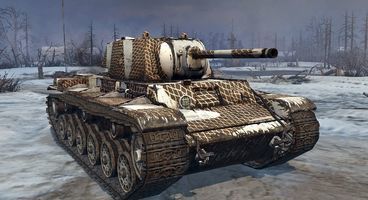 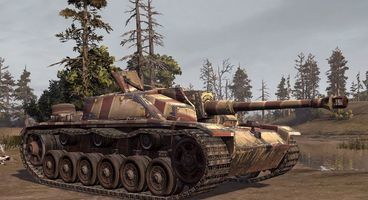 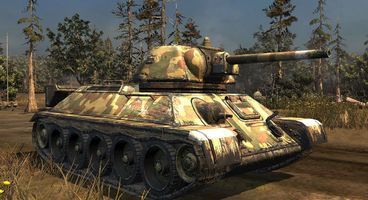 All gamers who pre-order the game from "participating retailers" will get bonus DLC including two vehicle skins for the German Rotbraun and Soviet Leningrad. Selected retailers will also grant automatic beta access for the closed beta as well.

Those who pre-order the game from Steam will get the exclusive Steam Pre-Purchase Tiered Reward Program which unlock items for both Team Fortress 2 and Warhammer 40,000: Dawn of War II - Retribution. Origin preorders will get an exclusive Soviet Bryansk Front vehicle skin to convert their heavy vehicles. Gamers who pre-order directly from THQ will get all of the aforementioned DLC bonuses as well as access to exclusive "members only" events.

The Digital Collector’s Edition will cost $99.99 USD and will feature all of the aforementioned DLC as well as additional content including the heavy German Whitewash and Soviet Winter Cobblestone tank skins and a Veteran badge to display on the player’s in-game profile. If that weren't enough, it'll also come with the original Company of Heroes and both expansion packs.