22 February 2012 | By Jonah A. Falcon
Fans of the Electronic Arts Fight Night boxing series will have to wait til at least next year to get a new game in the series. 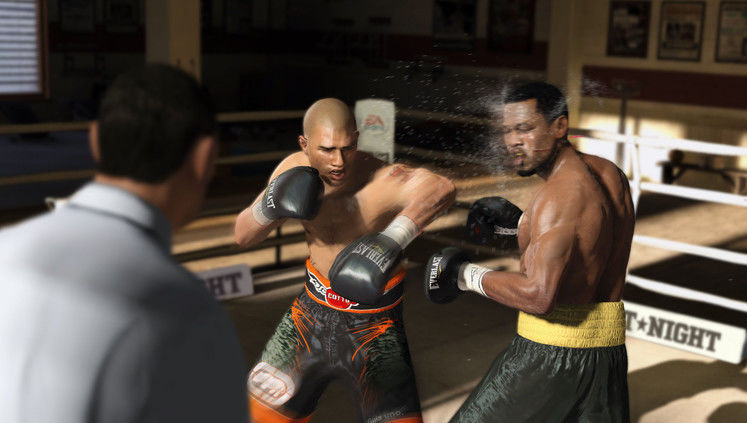 An EA Sports representative, when asked about the availability of a Fight Night title in 2012, stated, "We remain committed to the Fight Night franchise, but have no announcements regarding it at this time."

So, fans will have to settle for last year's Fight Night Champion, which was released in March 2011, for at least another year. Strategy Informer gave the boxing title a 9.0/10 score in its review at the time.