22 March 2012 | By Jonah A. Falcon
Blizzard has announced that beta testing for the upcoming expansion World of Warcraft: Mists of Pandaria will begin shortly, and gamers can register for it via their Battle.net accounts. 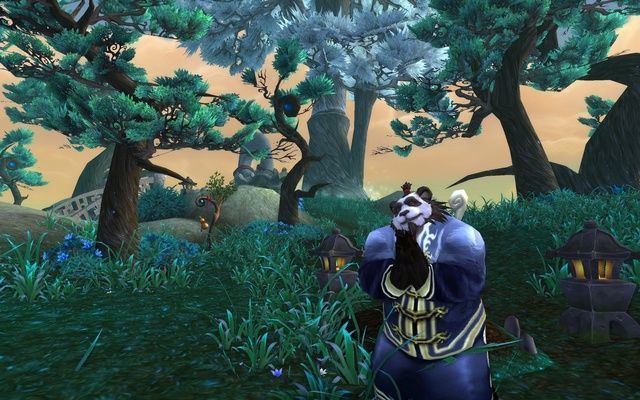 The publisher did not say when the beta test would actually begin or how many players would be accepted, but did note that gamers who are accepted in would be informed via email. It did state that WOW Annual Pass holders would receive priority selection.

Blizzard also confirmed that there would be no Non-Disclosure Agreement for beta-testers to follow. According to the company, Mists of Pandaria is still in-development so anything in the beta might change or be removed by the time the product is finalized.