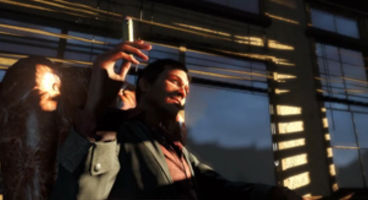 The November bound Far Cry 3 gets another trailer from Ubisoft that introduces yet another less than law abiding tyrant. His name is Hoyt and he has some rather strong business ethics.

We also learn of Sam, one of Hoyt's lieutenants and a "potential ally" in taking on this crazy guy and his criminal empire. It seems we'll be going 'undercover'.

Ubisoft have been releasing a number of trailers introducing the factions and persons of note. Far Cry 3 releases on Xbox 360, PS3 and PC November 29th in EU, December 4th in US.