25 May 2012 | By Jonah A. Falcon
Local television station WPRI-12 is reporting that troubled developer 38 Studios has laid off all its employees in Providence and Maryland Thursday afternoon, the locations of 38 Studios and Big Huge Games respectively. The employees had not been paid since the 1st May and their health benefits would have been ceased today, Friday. 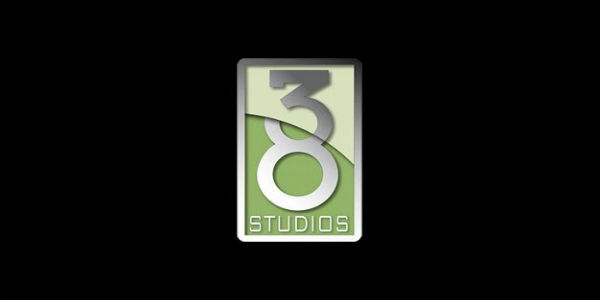 38 Studios released the following statement to its employees:

The Company is experiencing an economic downturn. To avoid further losses and possibility of retrenchment, the Company has decided that a companywide lay off is absolutely necessary.

These layoffs are non-voluntary and non-disciplinary.

This is your official notice of lay off, effective today, Thursday, May 24th, 2012.

38 Studios had 379 full-time employees as of the 15th May. The developer had been working on its MMO, Project Copernicus. The MMO is obviously suspended indefinitely.