25 September 2012 | By Jonah A. Falcon
Ubisoft has revealed what kind of rigs will be able to handle the PC version of Far Cry 3, which is due to be released on the 4th December in North America, and the 30th November in Europe. 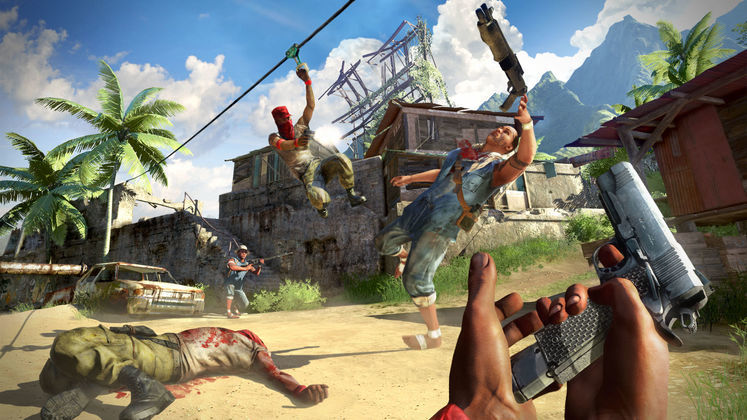 According to Ubisoft, the system specs are as follows:

Ubisoft also revealed the DRM for Far Cry 3 will be a one-time online activation with Uplay. After registration, online gameplay will be unlocked. Players will be able to play single player offline.