26 June 2012 | By Jonah A. Falcon
Major Nelson has revealed the content that will be hitting Xbox Live Marketplace for the next two weeks from the 26th June to the 9th July. The most noteworthy content hitting Marketplace is the highly anticipated Dawnguard expansion for The Elder Scrolls V: Skyrim, which will run gamers a whole 1600 MSP ($19.99 USD), as well as the free Mass Effect 3 Extended Cut and the Close Quarters expansion for Battlefield 3 for 1200 MSP ($14.99 USD). 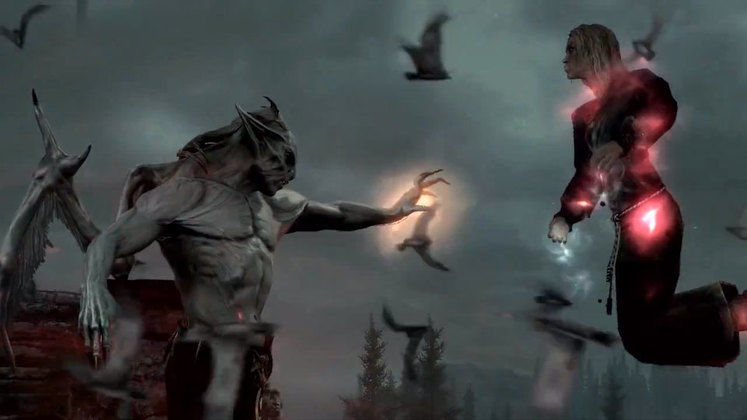