26 December 2012 | By Jonah A. Falcon
Electronic Arts has announced that a demo for Dead Space 3 will be available on PlayStation Network and Xbox Live Marketplace on the 22nd January. Xbox Live Gold subscribers will get a chance to download the demo a week earlier on the 15th January by signing up on the official site here. 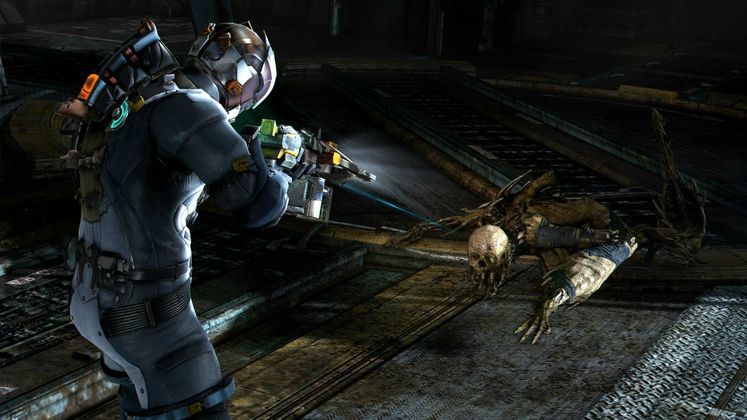 According to the press release, the demo will allow players to engage in some co-op, as they "will be thrust into deep space terror when unwilling hero – Isaac Clarke – and all-new co-op companion – Sergeant John Carver – crash land on Tau Volantis, an unforgiving ice planet teeming with Necromorphs."

No word of a PC demo yet.

Dead Space 3 is due to be released on the 5th February in North America and the 8th February in Europe for PC, Xbox 360 and PlayStation 3.