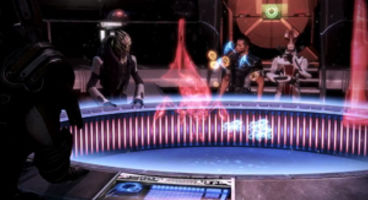 Nintendo has released figures from Chart-Track and NPD that show BioWare's Mass Effect 3 for Xbox 360 dominated the US and UK software chart for sales for the first three months of 2012.

The first 16 weeks in Japan the chart was dominated by One Piece Pirate Warriors for the PlayStation 3. Mario Kart 7, Super Mario 3D Land and Monster Hunter 3 came after.

Overall Nintendo managed to have 4 titles selling in the UK chart top 10 for the months of January through March, although none were their own doing. Mario kart 7 and Super Mario 3D Land for 3DS were 13 and 14th respectively.