27 September 2012 | By Jonah A. Falcon
Just hours after the NFL agreed to a new contract with their referees, a rumor popped up stating that Electronic Arts will have real-life referee likenesses in Madden NFL 14.

EA has yet to comment on the rumor, and probably will remain mum until the publisher actually announces Madden NFL 14, which will be a long while, since Madden NFL 13 was just released back on the 28th August. 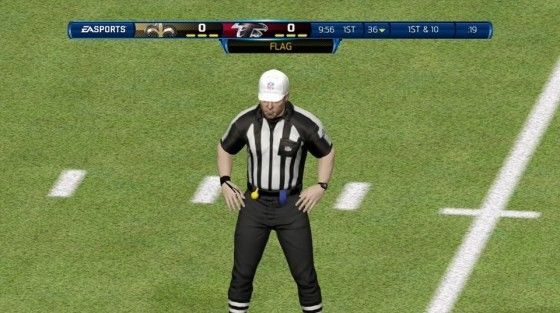