28 August 2012 | By Jonah A. Falcon
The Minecraft continues to be as much of, if not more, of a phenomenon on Xbox Live Arcade as it has been for PC users, as it continues to dominate like no other XBLA title has, including the Trials Evolution juggernaut. 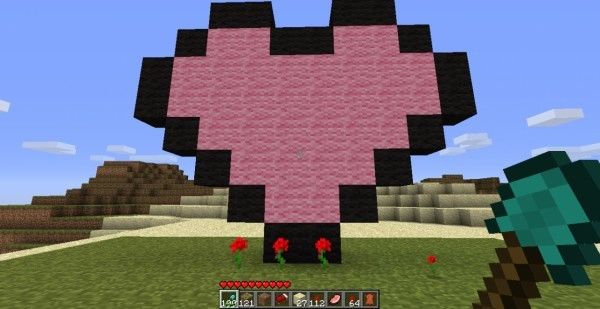 According to a tweet by Mojang's Daniel Kaplan, "I really love that Im back at work! And I was really surprised to see that 3.6 million people have now purchased Minecraft for Xbox. WOW! <3"

The PC version hasn't been too shabby, either, having sold 7M units on that platform.