28 October 2012 | By Jonah A. Falcon
An image of the alleged poster for Grand Theft Auto V has been leaked onto the internet by Polish site GTA-Five.pl.

The poster shows a Spring 2013 release for PC, Xbox 360, and PlayStation 3. No Wii U logo is on the poster, though there have been strong rumors the game would be coming to Nintendo's new console.

Rockstar has stated some reveals would be coming regarding GTA5 in November. Stay tuned. 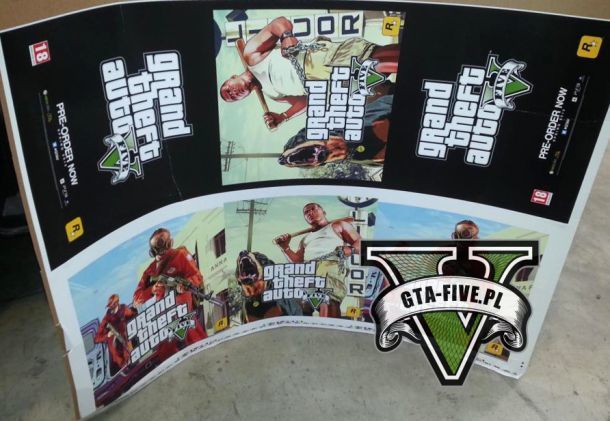