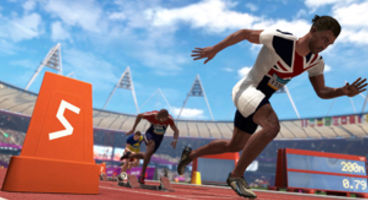 The London 2012 Olympics video game has finally achieved gold thanks to the start of the actual Olympic games in London. This has left LEGO Batman 2 valiantly holding on 2nd.

Time will tell if this will last or if SEGA's Olympic titles are just one hit wonders. Batman: Arkham City 5th. Below is the UK all format chart top 40 for the week ending July 28th. 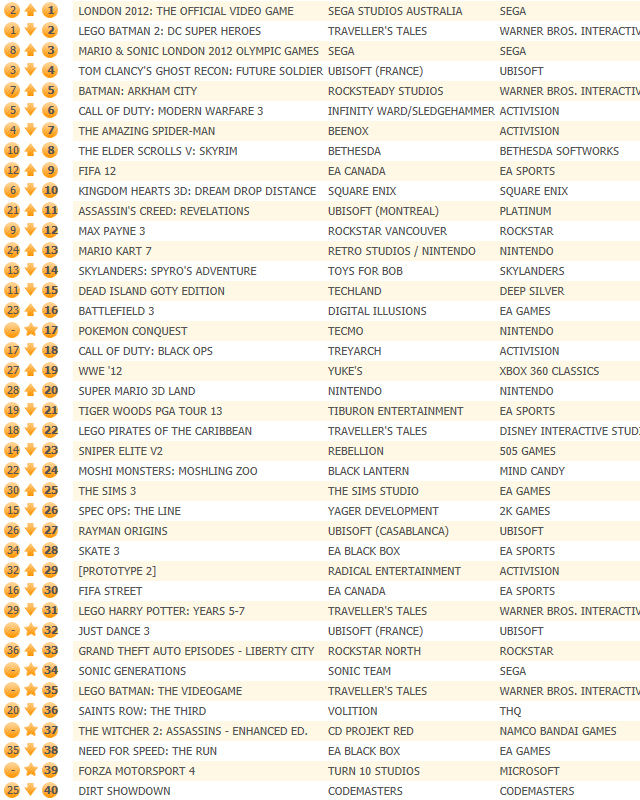