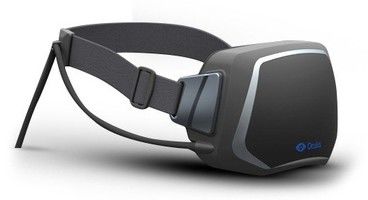 Some sad news as Oculus Rift developer Andrew Scott Reisse was killed during a police chase at the age of 33 in Los Angeles, CA. Reisse was struck by a speeding car driven by an alleged gang member fleeing the police in a Dodge Charger. He was hit by the car while crossing the street on the intersection of Flower Street and MacArthur Boulevard.

Oculus CEO Brenden Iribe and chief software architect Michael Antonov issued a statement regarding the life of their co-worker:

Andrew was a brilliant computer graphics engineer, an avid photographer and hiker who loved nature, a true loyal friend, and a founding member of our close-knit Oculus family.

Some of us have known Andrew since college, and have worked with him at multiple companies beginning with Scaleform in Maryland which he helped start at age 19, then at Gaikai in Aliso Viejo which brought him out to California, and finally at Oculus where he was a co-founder and lead engineer.

Andrew's contributions span far and wide in the video game industry. His code is embedded in thousands of games played by millions of people around the world.

Andrew will always be in our thoughts and will never be forgotten. We love you Reisse.

The Oculus Rift is a next-generation virtual reality headset which has been getting support from all genres of games from first person shooters to turn-based strategy games.

The report, as seen on ABC television in Los Angeles.