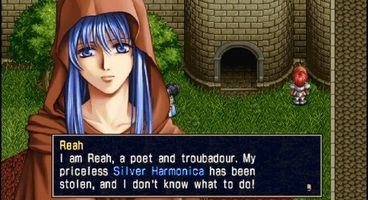 XSEED has brought the Ys series to Steam, and executive VP Ken Berry is interested in bringing more JRPGs to the PC platform.

Berry noted the success of Ys on Steam, stating, “They have done great on Steam, and hopefully that introduced a lot of new people to the Ys series so that they will want to check out the latest offering on PS Vita when it comes out later this year. They’ve surpassed our expectations, and we are definitely looking to bring more titles to PC.”

When told that UK publisher Ghostlight was bringing its own JRPG to Steam, Record of Agarest War, Berry replied, “We are absolutely interested in bringing more titles, especially JRPGs, to PC. We are doing what we can to make it happen, so hopefully we will have an announcement within the next month or so.”