02 April 2013 | By Jonah A. Falcon
Paradox Interactive has announced that Cities in Motion 2 is now available worldwide, including GamersGate for a mere $19.99 USD. 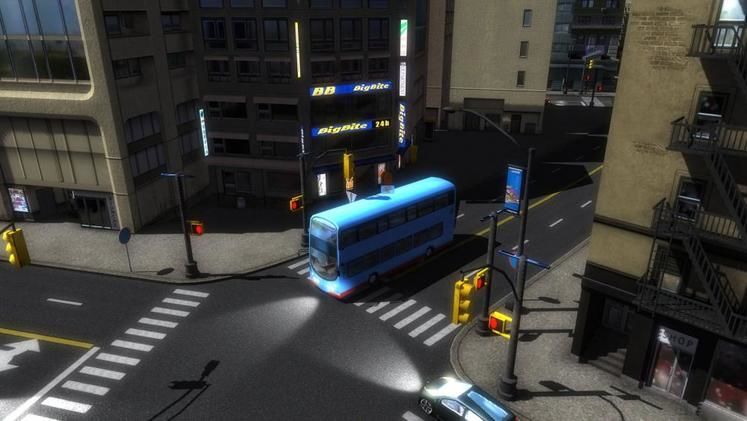 The official bullet-list of features includes:

* Multiplayer with both co-operative and competitive modes

Gamers can check out Cities in Motion 2 at the official site here, as well as the official launch trailer in the video below. 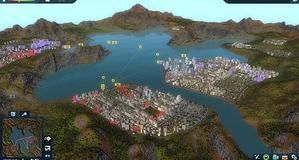