Rockstar "don't have anything to share" on PC GTA V, gameplay trailer "on its way" 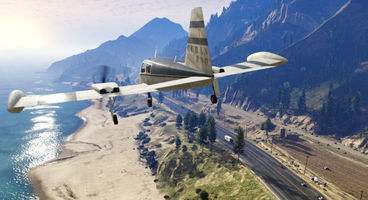 Xbox One and PS4 are on their way, but PC has been standing by forever. Are Rockstar any closer to announcing that inevitable PC version of GTA V? No. They "don't have anything to share" about that.

The team is "completely focused" on Xbox 360 and PS3 development. The good news at least is that the "first Official Gameplay Video is on its way" to us soon. No surprise delays planned.

Officially there is no news regarding GTA V coming to PC, Xbox One or PS4. The architecture for all three are at least incredibly similar so it would make sense to pursue it.

"The only versions of the game that we have announced are for the Xbox 360 and PlayStation®3 which are set for a September 17th worldwide release," said Rockstar in their recent 'Asked & Answered' post.

"We don’t have anything to share about the possibility of a next-gen or a PC platform release at this time and we are completely focused on delivering the best possible experience for the consoles people have right now."

Elsewhere they also confirmed that the traditional inclusion of a foldable map will be part of the standard copy of GTA V. There is also going to be a lot of vehicle customisation: "Without going into detail just yet, we can tell you that both will be very customizable – with a range of weapon upgrades as well as some very deep car customization."

For those dying to see some actual gameplay, and not just cinematic fluff, Rockstar will be releasing the first official gameplay trailer soon. "...the first Official Gameplay Video is on its way..."

No delay ambushes: "There’s nothing to worry about... GTAV will be available for PlayStation 3 and Xbox 360 on September 17th." Rockstar also confirm that mandatory 8GB installs are required for both Xbox 360 and PS3. 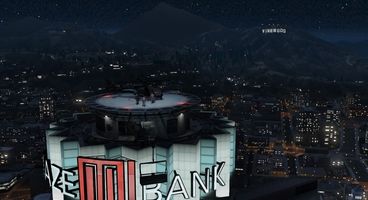 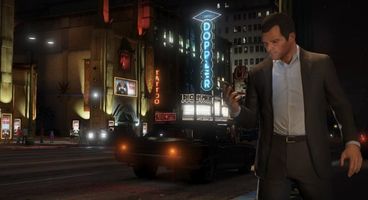