03 July 2013 | By Jonah A. Falcon
Warner Bros. Interactive Entertainment has announced that Mortal Kombat Komplete Edition is now available for digital download from all major distributors, including GamersGate. 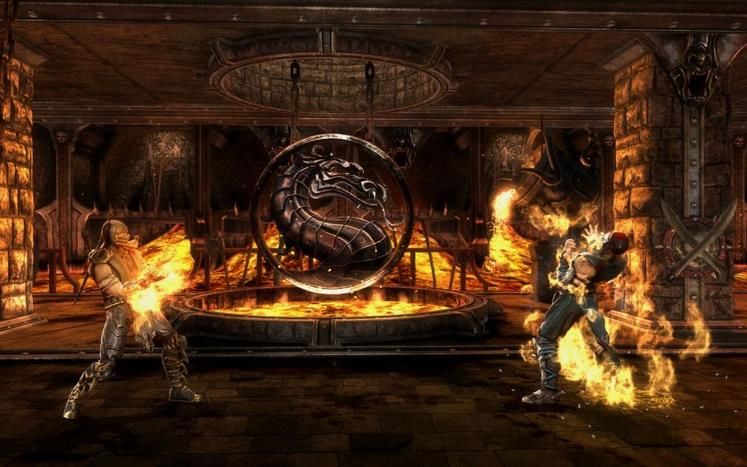 It also includes Tag Team and Challenge Tower, as well as Multiplayer modes including traditional 1 vs. 1 matches and King of the Hill mode. It also features Achievements and Leaderboard stats.