Blizzard trademarks 'Heroes of the Storm' 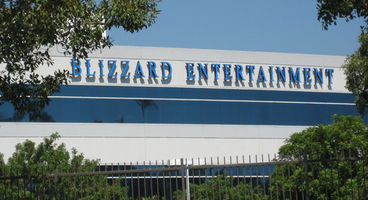 Some new trademarks have been spotted in New Zealand and Canada for something called 'Heroes of the Storm', and Blizzard Entertainment's finger prints are all over them. Something new for World of Warcraft?

An extra slice of StarCraft 2? A slightly belated add-on for Warcraft 3? Blizzard has usually aired an announcement weeks after securing trademarks. Perhaps it's something altogether new?

Blizzard has already unveiled the 'Reaper of Souls' expansion for Diablo III, so its unlikely to be something more for the action-RPG. Maybe another card game?