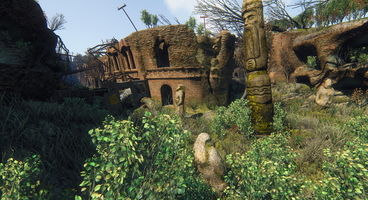 Vostok Games has announced that their spiritual sequel to S.T.A.L.K.E.R., Survarium, will be getting a UK release sometime in the second half of 2014.

Survarium, which will be a MMOFPS, will be launching into a closed beta - the game is currently in closed alpha - in a week or two, and the developer will start sending out closed invitations. Currently, only Russian speakers are being allowed to participate.

In addition, the developer also introduced a new area, Tarakanovsky Fort. "This brutal and yet beautiful area is the home of The Fringe Settlers and therefore is right on the end of the safe zone," described Vostok.

The developer also released a new developer diary - check it out in the video below. 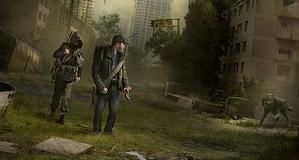