04 February 2013 | By Nick Akerman
Capcom has announced a decent set of financial earnings for FY2012. As highlighted on the company's official website, a number of games performed well last year. 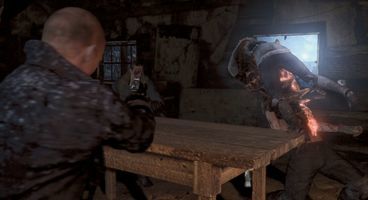 Amidst this time of uncertainty for many publishers, it's refreshing to see Capcom taking risks and doing well.