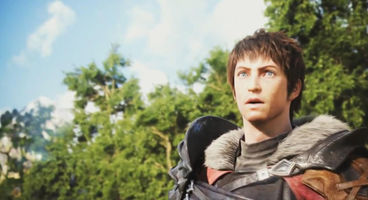 The better than expected performance of Final Fantasy XIV has resulted in Square Enix revising up their financial forecast, as they now predict more operating income and net income thanks to the relaunched MMO.

Square's arcade machines business did better as well. FF XIV: A Realm Reborn pushed past 1.5 million users within 2 months of launching on PC and PS3.

Major efforts in cost-reduction have also given them a boost in their first half financial forecast. Net sales are now expected to be 61.7 billion yen (£393m), which is better than their previous guidance.

An operating loss was expected to the tune of 2 billion yen, but an operating profit of 4.7 billion yen is now on the horizon. A loss of 1.3 billion yen was warned, which Square Enix can now refute with profit forecast at 2.6 billion yen (£16.6m). They won't revise their full fiscal year forecast "due to the uncertainties" of the second half of the year.

They'll need all the profit they can get as they announce their ambitious Project Flare.