06 November 2013 | By Simon Priest
Uber Entertainment once again took to polling backers to find what the second faction of Planetary Annihilation should be called, including a name for their faction leader and symbol design.

The results are in. The second faction is hereby named The Foundation, led by Inquisitor Nemicus. It's a highly religious faction as opposed to their first faction which was all about empire.

The studio looked to fans to help name and shape the game's lore and so far it's proven a great success. Doubtlessly a repeat is due for the third faction of Planetary Annihilation.

"After a couple of weeks, hundreds of posts, four polls, some head-scratching, and oodles of spirited discussions, we’ve finally settled on what we’ll call the second faction and its leader. We’ve also nailed down the symbol. Thanks for all the support and effort — your help makes this universe as much yours as it is ours," posted Uber.

"The second faction name is … The Foundation. If you’ve been following this process, you’ve probably noticed that we ended up running multiple polls filled with possible names. We wanted to make sure that we gave everyone a voice and that we offered the best options. Considering how resoundingly The Foundation won, we’re guessing we put up a name that most of us can agree is awesome."

"The Foundation’s leader’s name is … Inquisitor Nemicus. That’s a combination of two names people in our exclusive backer’s message board liked, and we thought it was a fitting name overall. Nemicus has the feel we were looking for."

Uber has teased the reveal of the third faction with the following:

"A gentle breeze carried the scent of the first rains of the season among the thick forest canopy; the sounds of animals awakening from their nocturnal slumber echoing throughout. A kaleidoscope of flowers carpeted the forest floor below, appearing as waves on a vast ocean as they swayed in the breeze. Somewhere distant, the roar of a waterfall completed the symphony of sound as the first beams of daylight pierced the horizon …"

The chosen symbol for The Foundation was also revealed in the latest Kickstarter update. 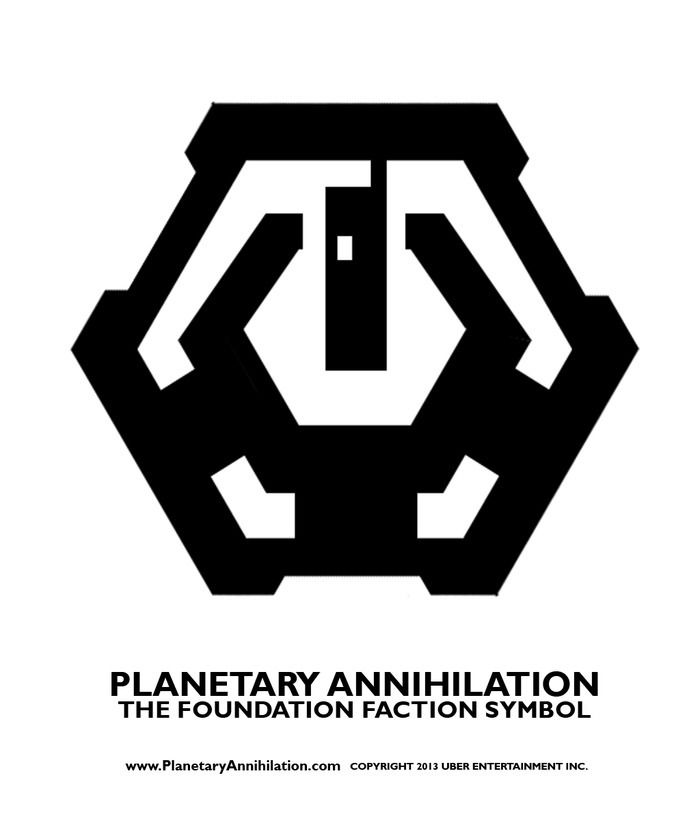