07 February 2013 | By Jonah A. Falcon
Capcom has announced that it will be starting the Capcom Arcade Cabinet, which will be similar to the Game Room that Microsoft launched years ago for Xbox and Windows Live, in which players buy classic arcade titles piecemeal, or all in one huge bundle at the end.

Capcom will start releasing Game Packs from the 19th February through to the 16th April, and then release all the games in one bundle on the 21st May. 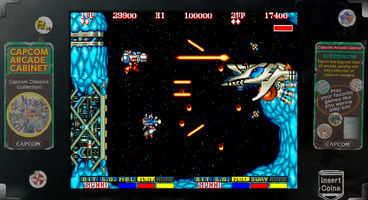 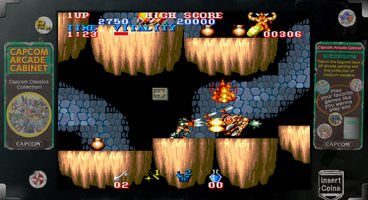 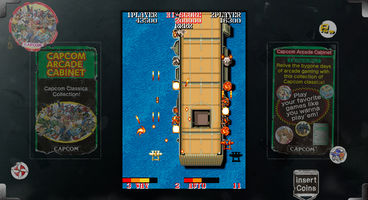 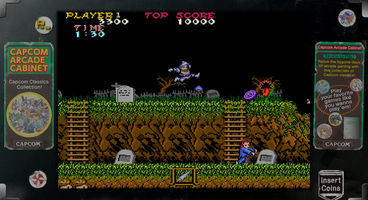