07 March 2013 | By Nick Akerman
Ubisoft has today announced the release of a Far Cry 3 patch that will add many requested features to both the single-player and multiplayer portions of the game. 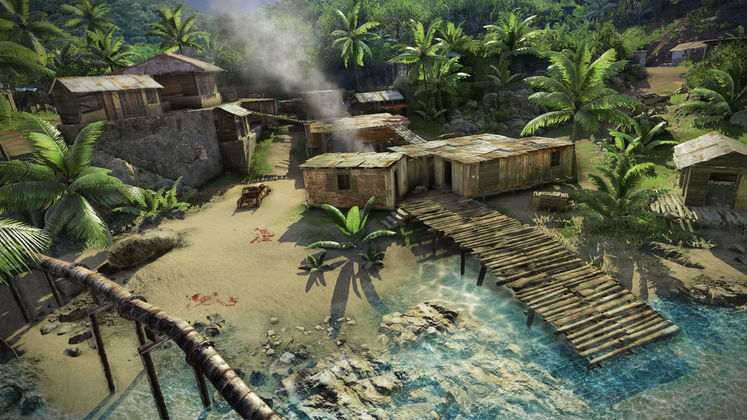 Here's what you can expect to see:

Outposts reset: after the end of the game, players can choose to reset the liberated outposts to face the challenge to take them over again

A new difficulty setting: Players who have completed the campaign can restart the adventure on MASTER difficulty, with more challenging enemies and dangerous wildlife

Map Beta Test: Map makers can now start a beta test to monitor how their map is being played using the new /spectate feature/ and regular players are enabled to provide better feedback to help map makers improve their projects.

Maps by author: Players will be able to show all the maps created by an author

Idle kick: The feature that kicks out idle players during a MP match is removed from custom and private matches

A new mini-game called The Grid has been added to the Outpost website and smartphone apps.