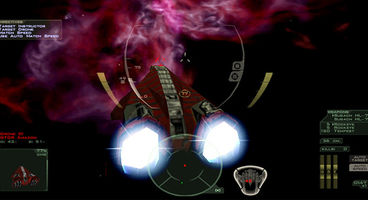 A string of red tape has revealed that, as of May 10th, the rights to the FreeSpace IP were relinquished by THQ and Volition as Interplay took control. It was revealed from paperwork filed recently.

The United States Patent and Trademark Office website lists Interplay as the current IP holder. Volition made Descent: FreeSpace and FreeSpace 2, with the studio bought by THQ in 2000.

The June 4th filed documents reveal that $7,500 was paid by Interplay. Koch Media currently owns Volition as they were snapped up during the THQ bankruptcy.

Will Interplay look to revive the classic space simulator franchise, or just IP squat? Is a new Kickstarter on the way?