08 July 2013 | By Jonah A. Falcon
Vivendi has been trying to dump its 61% share of Activision-Blizzard through selling off its share, but its been unsuccessful in finding buyers. Now, the company is negotiating with the publisher on a buyout.

Financial Times claims that anonymous sources told the publication that Activision-Blizzard has extended a tender offer to partially cover Vivendi's stake. Otherwise, Vivendi will forcibly extract cash from the publisher, which would put Activision-Blizzard in serious debt in the hundreds of millions of US dollars.

Back in October 2012, Vivendi appointed its CEO Jean-Francois Dubos has part of Activision-Blizzard board of directors. 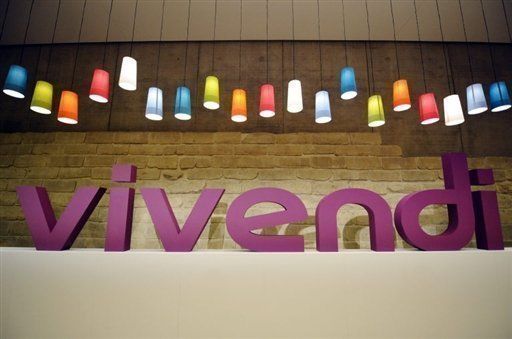