Titanfall will be playable at Eurogamer Expo

09 September 2013 | By Jonah A. Falcon
Respawn has confirmed on Twitter that their highly anticipated online shooter Titanfall will be playable at Eurogamer Expo, which will be held in Earls Court in London, UK from the 26th September thru 29th September 2013.

According to the tweet, "Lots of questions about Eurogamer Expo. Yes, Titanfall will be there, playable. See you after Tokyo, London."

Titanfall, which is due to be on PC, Xbox 360 and Xbox One in Spring 2014, had three hour lines at PAX Prime 2013, and won multiple Best of E3 awards from multiple magazines and sites. 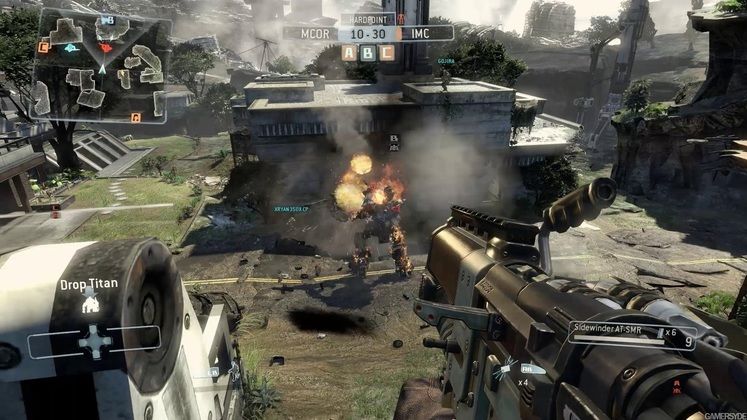