09 October 2013 | By Jonah A. Falcon
Russian developer Herocraft has announced a new Heroes of Might & Magic-styled strategy/RPG, Lords of Discord, which is raising funds on Kickstarter. 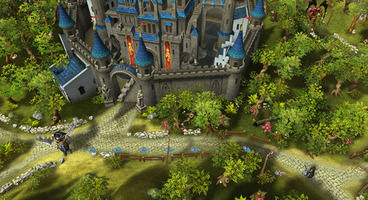 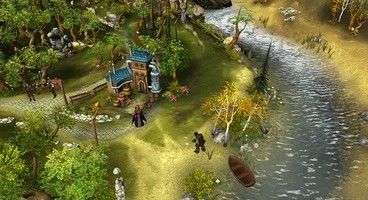 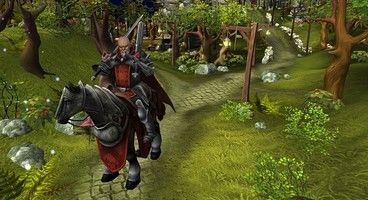 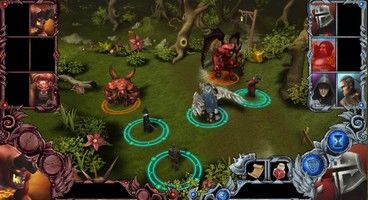 According to the developer, the turn-based strategy title features two playable races, Humans and Demons, with two intertwined campaigns, each of which have 12 missions. Players will have access to three types of heroes, with a huge number of artifacts, potions, wands, and castable spells, including global spells for each race.

Gamers interested in Lords of Discord can visit the official Kickstarter site here.