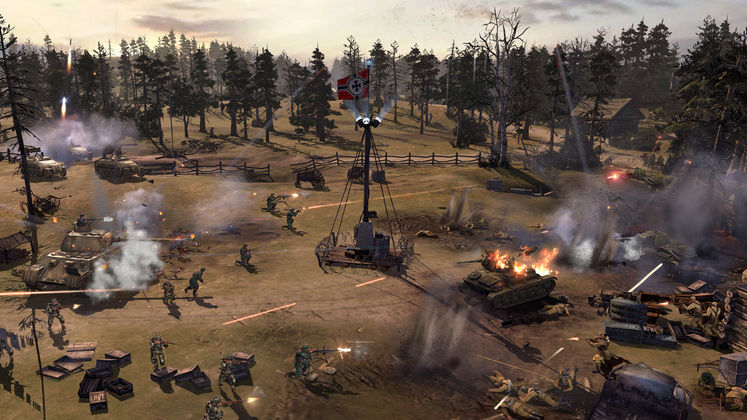 According to relevant court documents, Sega filed a claim on the 2nd July with the Delaware U.S. Bankruptcy Court. Sega's claim lists $508,877.85 as entitled to priority, as it was paid to THQ after the 19th Dec, 2012, which happens to be the day THQ filed for bankruptcy protection.

Sega bid $26.6 million for developer Relic Entertainment and the Company of Heroes IP when THQ was selling off its properties in auction.