Legends of Persia coming to PC in January 2014

10 December 2013 | By Nick Horth
Action RPG Legends of Persia will be released on PC in January 2014, according to developers Surena Game Studio's latest press release.

An action adventure in the style of Diablo, Legends of Persia casts you as a Persian prince on a quest to avenge his father. 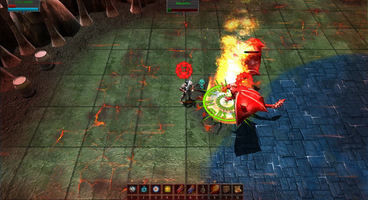 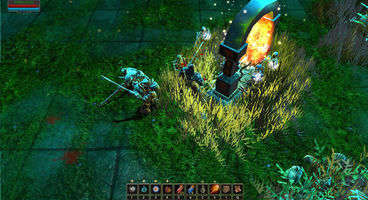 From the accompanying press release:

"Featuring more than 8 hours of single-player action in addition to 5 attractive locations and more than 200 weapons and items to use, Legends Of Persia is packed full of features! The game will also include 18 unique types of magic, 3 different hero characters, fully customizable, and more than 30 unique challenging enemies." 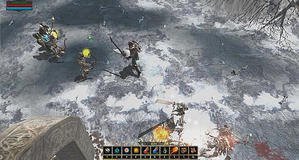