12 February 2013 | By Jonah A. Falcon
It seems that gamers are itching to run their own jails, as indie developer Introversion has announced that their upcoming game Prison Architect has passed $1M in preorder sales.

The developer, best known for games like Darwinia and Uplink, raised funds much like Kickstarter, with gamers picking a pledge level, which each pricier one having more perks. With 30,259 preorders totaling $1,016,710, the average pledge amounts to $33.60.

Gamers can check out Prison Architect on the official site here. 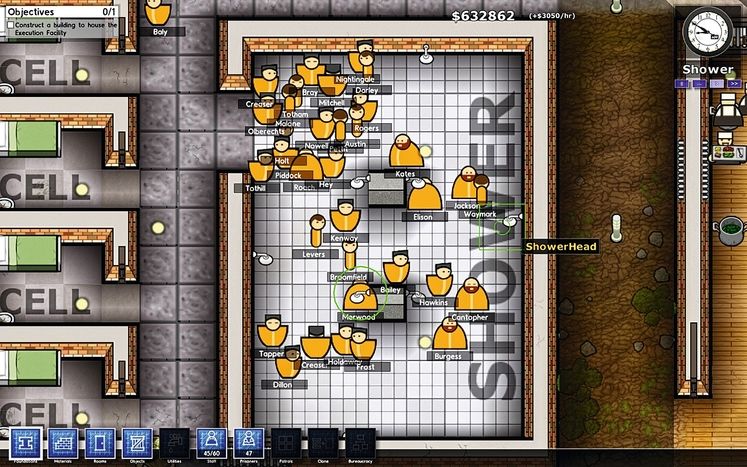