12 March 2013 | By Jonah A. Falcon
A new logo has been leaked from the Digital Arts division of UbiSoft, which basically produces the publisher's digital movie and cross-media projects. The logo is for something called "Assassin's Creed: Rising Phoenix." 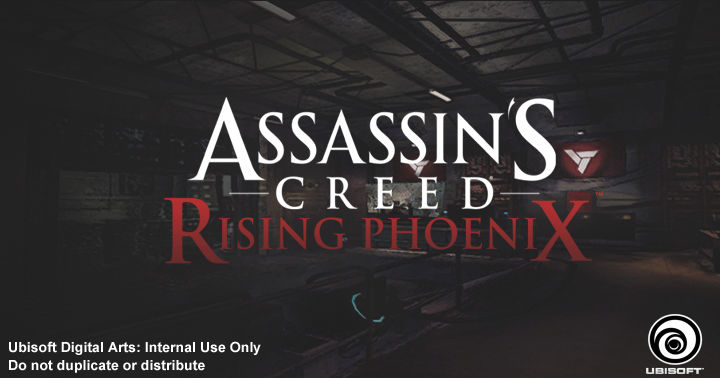 This wouldn't be the first video series UbiSoft has produced; Lineage was a live-action production released some time ago.

It'll be interesting to see if Rising Phoenix has any connection to Assassin's Creed 4: Black Flag or focuses on a different time period or character.