13 August 2013 | By Jonah A. Falcon
Media Molecule has been working on Tearaway for the PlayStation Vita, but the developer has announced on Twitter that an "exciting announcement" regarding LittleBigPlanet will be made tomorrow, the 13th August. 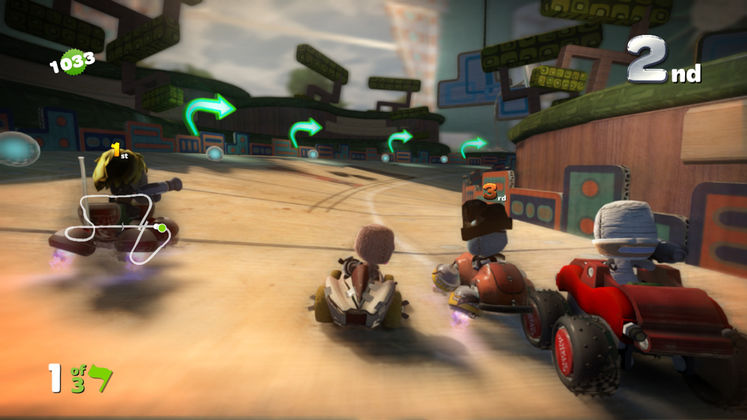 According to the developer in the tweet, "There's no weekly LBP Update today but stay tuned to the @PlayStation Blog because we have an exciting announcement coming tomorrow instead!"