Could Resident Evil: Revelations be making its way to the Xbox 360?

14 January 2013 | By Jamie Davey
Capcom could be planning to release a version of Resident Evil: Revelations for the Xbox 360, according to a leaked list of achievements.

Resident Evil: Revelations originally released for the 3DS last year, although rumours have been spreading about a PlayStation 3 and Xbox 360 port.

According to the list spotted by X360A, 1000G worth of achievements will feature, an amount that has been reserved for retail releases. Resident Evil 4 was released digitally over Xbox Live with 1000G though, so Capcom could be planning something similar with Revelations.

We'll drop a line with Capcom to see if we can get anything solid about an Xbox 360 version of Resident Evil: Revelations. Stay tuned... 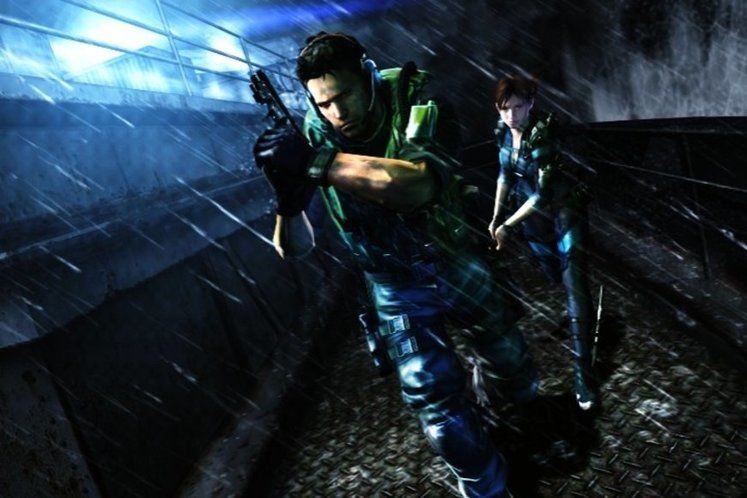