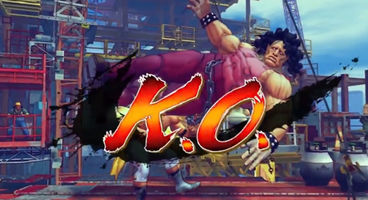 "...the intention is to have them all launch at around the same time. Should have more deets on PC ver soon," tweeted Capcom's Neidel Crisan.

PC gamers should at least be pleased to learn one more franchise is ditching the general disaster area that is the Games for Windows Live client. "It's coming to Steam, yes, we'll be transitioning from GFWL to Steam," he confirmed. Given how Microsoft deal with gamer profiles, save game files have often been victims of 'incompatibility' during formats. Few are more notorious than PC Grand Theft Auto IV which makes users jump through hoops to 'save' saves.