14 August 2013 | By Jonah A. Falcon
Trion Worlds has announced the first major add-on pack for their MMO Defiance, the Castithan Charge Pack, for PC, Xbox 360 and PlayStation 3. The add-on pack will be available on the 20th August, and adds new story missions, gameplay rewards, vehicles, and customization enhancements, among other things. 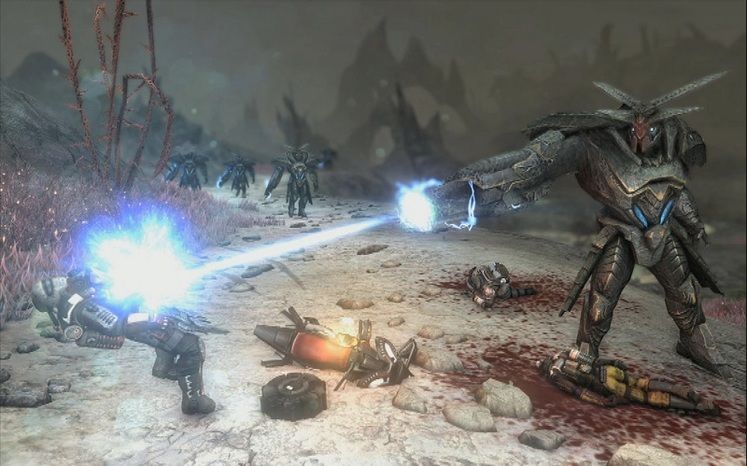 · Sieges -- a new type of dynamic content mode that combines Capture-and-Hold control points with kill scores, as enemies invade various mission locations, forcing players to band together to hold them off

Players who purchase the Castithan Charge Pack will receive access to the following:

The Castithan Charge Pack runs $9.99/800 Microsoft Points; those who subscribed to the Defiance Season Pass will get this first add-on content pack free.