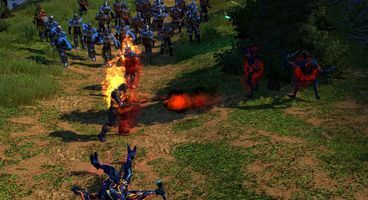 The third blast of extra content takes place in the world of Dun Mora, where Queen Sansha and the elves are under attack from The Nameless. Players must destroy the threat by taking on the role of Caine, hopefully restoring the land to peace along the way.

The Last Stand can be purchased on Steam for £3.49 from around 6pm GMT. A Season Pass ticket, which includes Flink's Diary and the Golden Fool DLC, can be snapped up for £8.99. 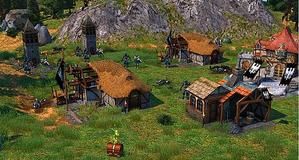