15 May 2013 | By Jonah A. Falcon
Putty Squad was a Super Nintendo game released by Ocean Interactive that has a bizarre development story in that both Amiga and MS-DOS versions were developed and finished - even getting high scores from Amiga magazines - but never released. This made Putty Squad the most desired Amiga game of all-time. 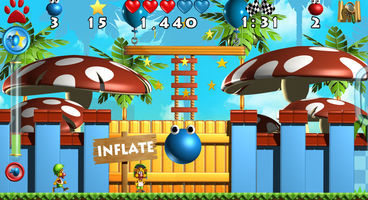 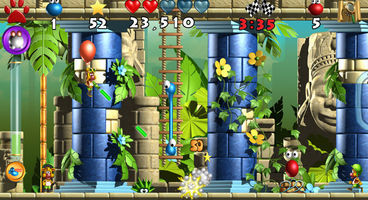 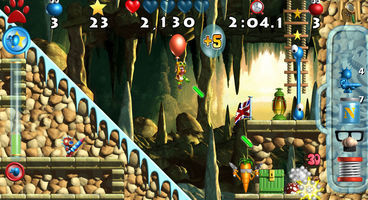 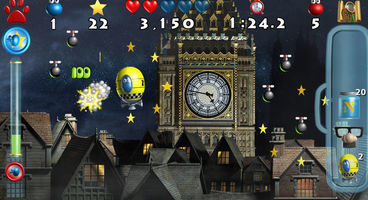 System 3 has developed a 2013 remake of the 1994 never-released version of Putty Squad.

For those not familiar with it, Puddy Squad is a side-scrolling platformer much like Super Mario Bros. (which it was favorably compared to in reviews) except with a bright, colorful round style. In this title, the protagonist, Putty, "once again takes on a stirring quest to rescue his kidnapped friends."

The game is due to be released on PC, Xbox 360 and PlayStation 3 this Summer. Check out the debut trailer for this addictive platformer in the video below. 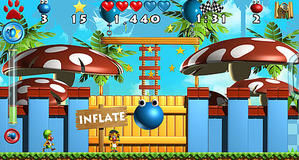