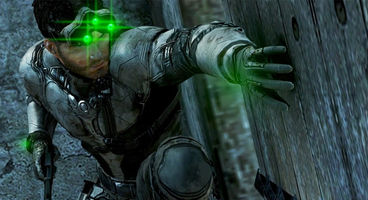 "As we have said we have experienced lower sales than we anticipated when we gave our targets," Ubisoft CFO Alain Martinez told investors during the fiscal call.

No actual figures were provided on what Ubisoft expected in terms of sales. The overall sales forecast for fiscal 2013 has been hit, especially with Watch Dogs being delayed. "Watch Dogs was trending towards the higher part of our guidance because the pre-orders were very good," the exec said. "We had more units than we had on the original plan."

CEO Yves Guillemot is hopeful Watch Dogs will become the next big franchise. "In a world of mega-blockbusters we have come to the conclusion that the team needed more time to realise the game's potential," he said. "We consider it to be a long term pillar of our future performance, alongside the likes of Assassin's Creed and Far Cry."

Ubisoft's original forecast of $1.94 billion by the end of fiscal 2013 is revised down to $1.38 billion. Assassin's Creed IV: Black Flag is predicted to sell at least 10 million units, which releases at the end of the month.