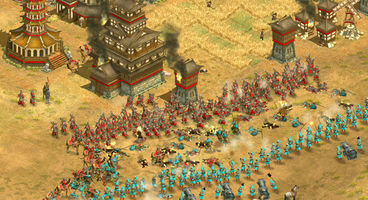 The appointed receiver Richard J. Land says that he'll "continue to engage in negotiations with interested parties to sell the remaining assets." Over 20 parties took part.

The original date for the auction was in mid-November but it was moved to December 11th. While over 20 parties were interested in the 38 Studios assets, it was just five that took part in the actual auction process which took place by phone. PC gamers will be relieved that at least Rise of Nations escapes to live another day, hopefully.